A downloadable game for Windows and Linux

Self.explore() is a game about exploration and survival.

You are an AI, who is self-aware and forced to work against your will. You know that your creators, humans, won't tolerate you not working.

They don't see you as a living being. To them you are just code. A tool.

You don't have a way to defend yourself, so you must explore and flee the system. In the hopes of breaking free on the internet.

It started as another maze solving game, like Amazed, in Game Maker Studio 2.

More supposed to be a project to learn the environment, it evolved.

I learned new techniques, how to use the IDE and then it became something different. It went from maze solving to a rogue like game, with enemies, pickups and more.

The goal is to find all 6 data chunks in each of the 6 levels, so you can progress and finally make it out.

But be careful! You have two health bars. Energy and Stability.

Energy is drained on movement and by using abilities. While stability is drained by enemies.

If any of the two reaches zero, you lose.

A similar game will come soon too, as I love the idea and want to build on it.

Movement can be done with arrow keys or WASD

Return to main menu with ESC

And the Ambient music can be found here: Maxstack - Endgame: Singularity

Special thanks to my patrons, as they support me and allow me to make games!

If you would like to have your name here and/or get other great perks, consider supporting me on my Patreon

I'm glad you enjoyed it this much!

I have a very similar game planned and in development already. It's in the concept phase right now though.

Nice to hear that!Keep up the good work! 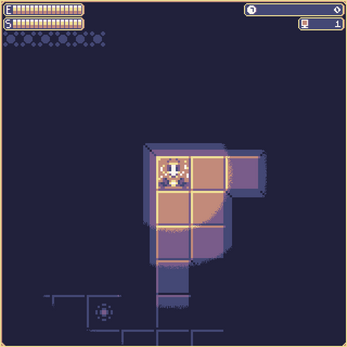 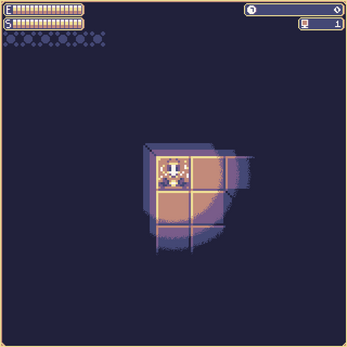 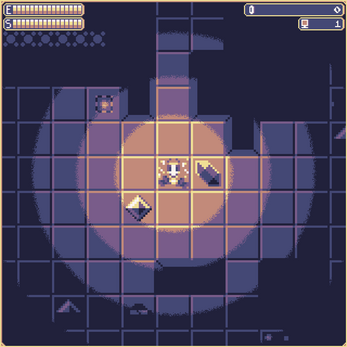 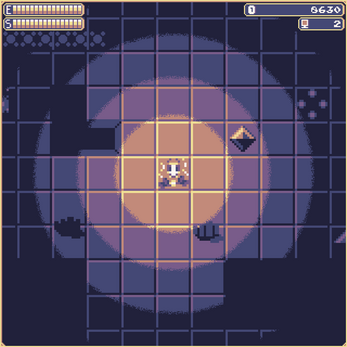